Located in the easternmost geographical point of the Italian peninsula, Otranto has one of the most beautiful towns in Italy and, in 2010, was declared by Unesco "Heritage witness of a culture of peace". You can access the city center by the Porta Terra, from where you can see the Alfonsina Tower. Its creation is due to Alfonso of Aragon who liberated the city from the Turkish occupation in 1481. From here go along Corso Garibaldi which is the commercial artery of the country. It has, in fact, countless small shops, open until late in the evening, where you can find everything. The Corso Garibaldi ends in Piazza del Popolo where you can see the “Clock Tower”, built in 1799 and embellished the city coat of arms. The most important religious building is the Cathedral, fine example of Romanesque style came to light after the advent of the Turks. 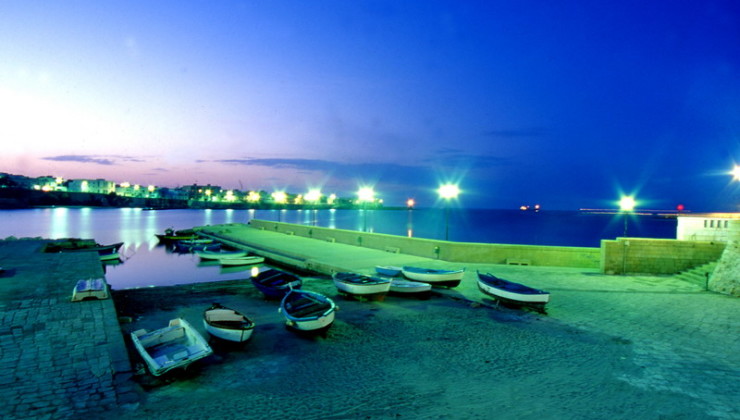 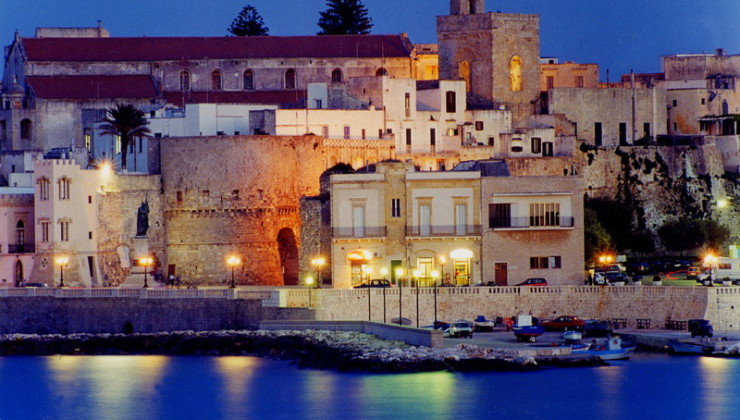 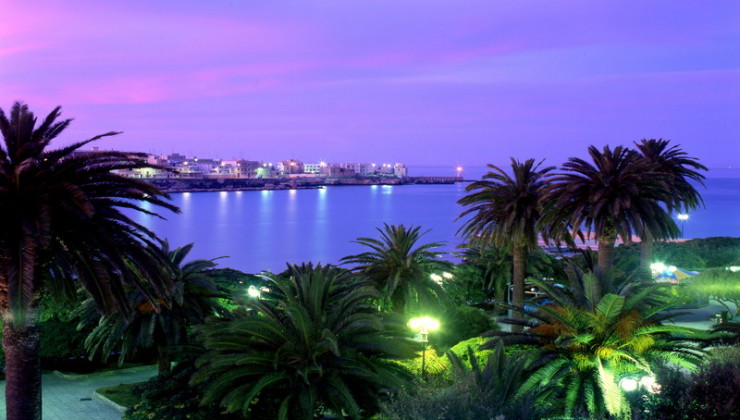 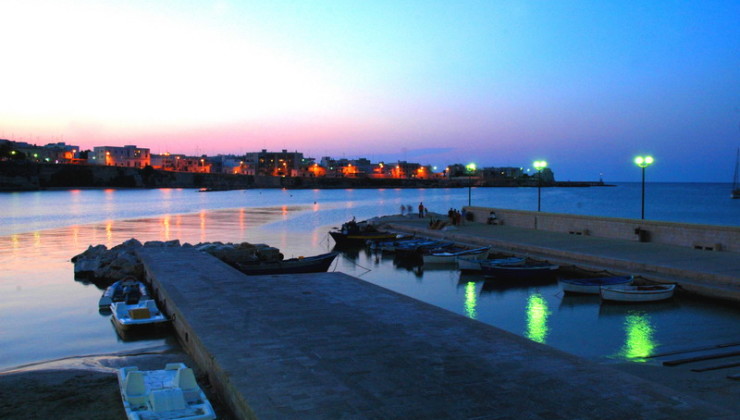 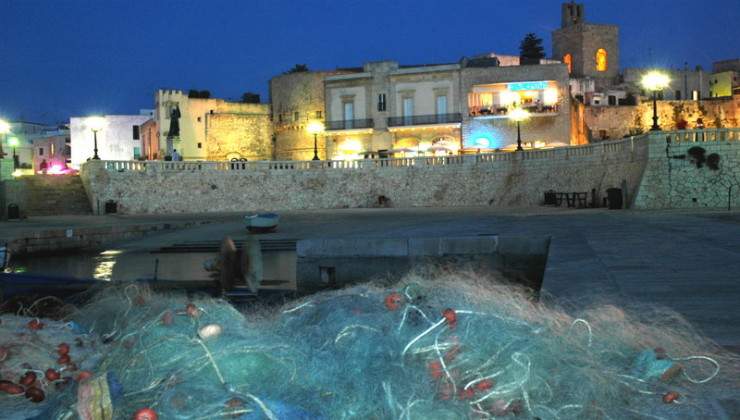 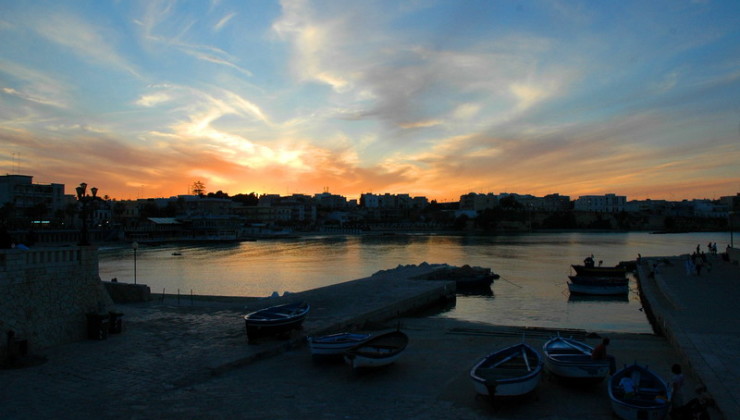 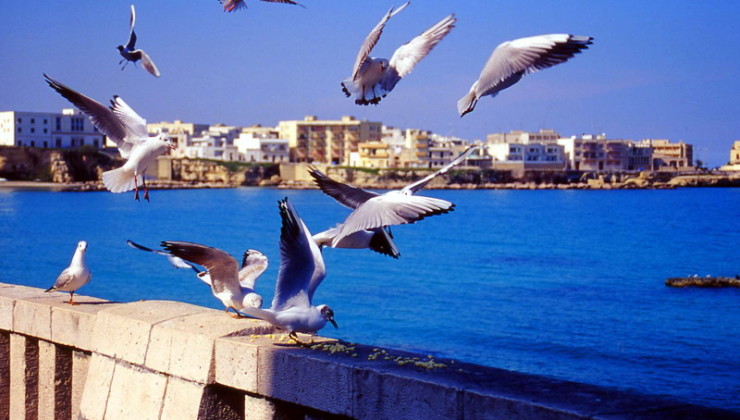 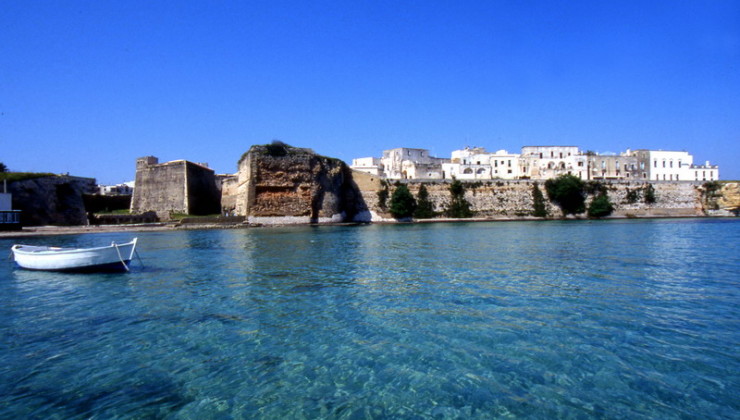 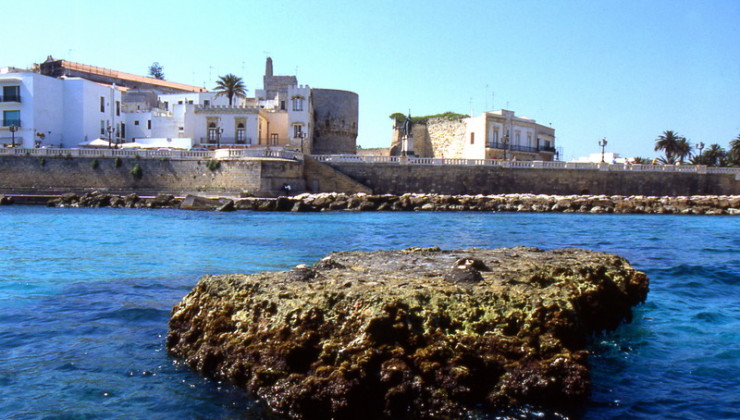 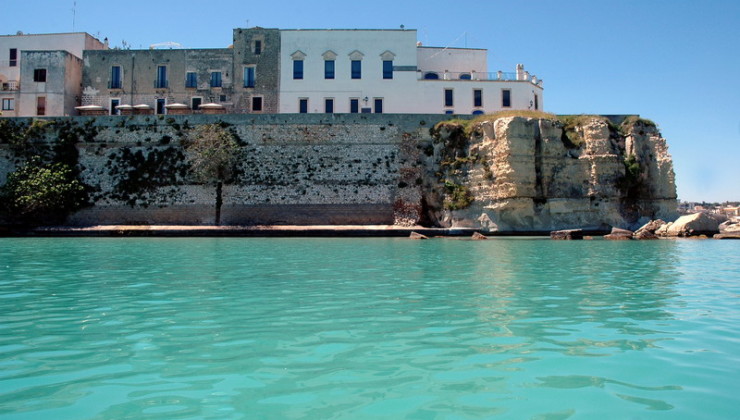 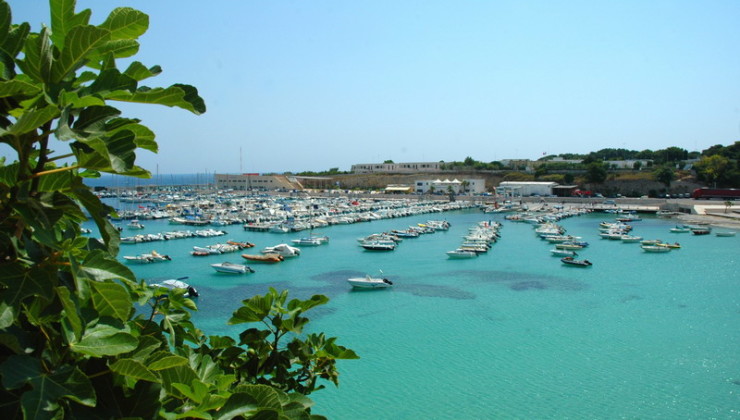 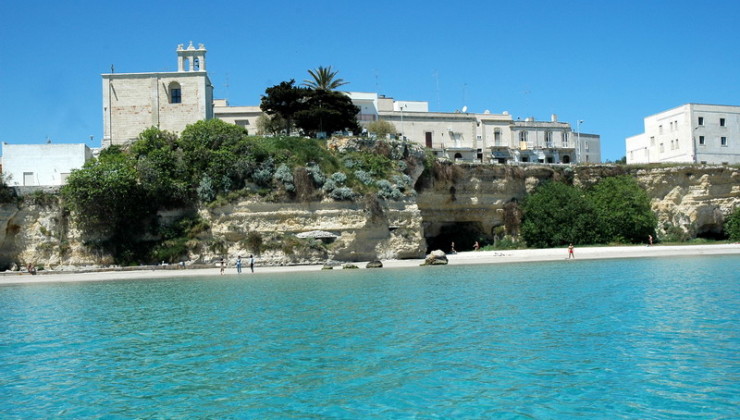