There are many beaches with crystal clear sea in Otranto that in the immediate vicinity (Bay of the Turks, Porto Badisco, Bear Tower).
Bay of the Turks
Once entered in Otranto, maybe you will need to ask an innocent question to an passerby. Well, since then
you will only hear the reputation and the reputation of the Bay of the Turks. So called because of a tragic and bloody event, the landing of the Turks during the siege of Otranto and because of the subsequent domination, the Bay is a small sandy beach, on the Adriatic side of the Salento peninsula, where the sea is incredibly clear. Just try it.
Porto Badisco
If you want to treat yourself to a visit to a place still not very crowded and little known to mass tourism, we recommend Bay of Porto Badisco. It is a lovely natural harbor, not well known by tourists and for this a little’ wild. The water is a little’ cold but crystal clear. Hopefully one day allow the visit to the cave of the deer.
Bear Tower
Among the most beautiful beaches of Salento, the Bay of Bear Tower is just under a kilometer long with fine beach, low dunes and a pine forest behind the dunes. The sea in this area is crystal clear thanks to the sea currents of the Strait of Otranto. It can be reached from the north Adriatic coast, just after Roca, while from the south just after Sant'Andrea. The beach is within a bay dominated by Bear Tower, a tower sixteenth, partially demolished. 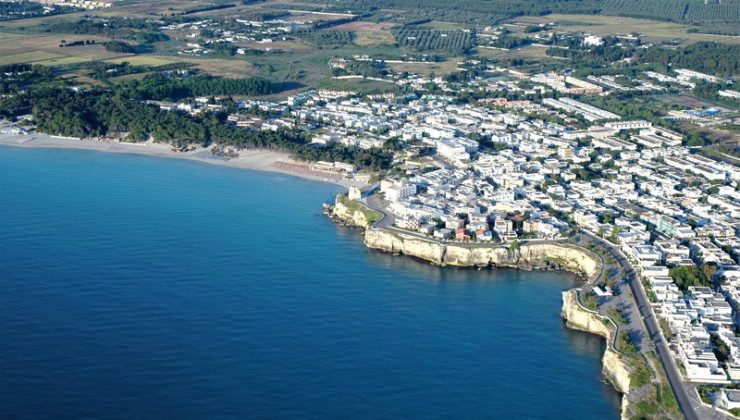 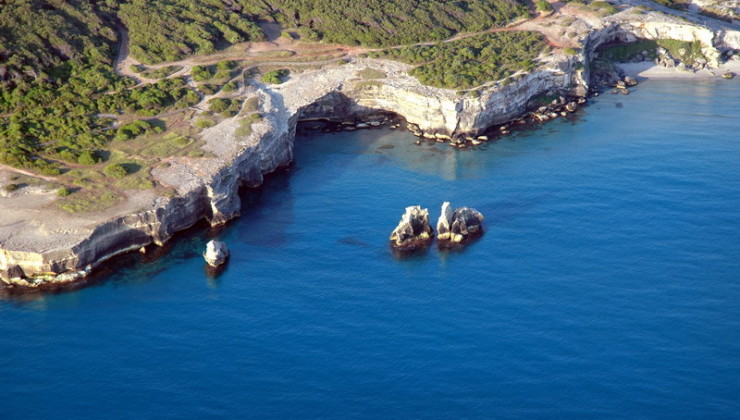 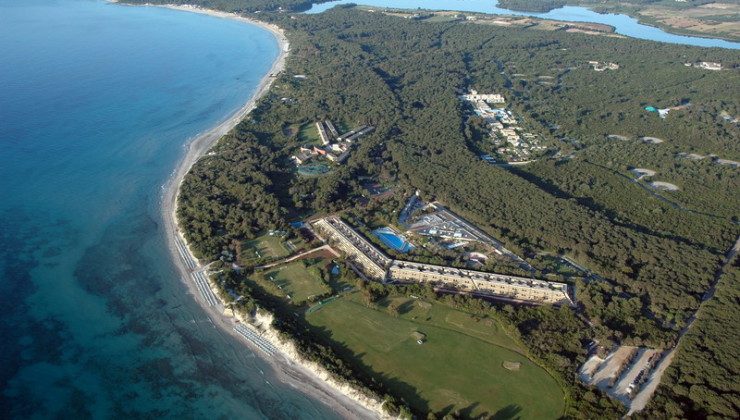 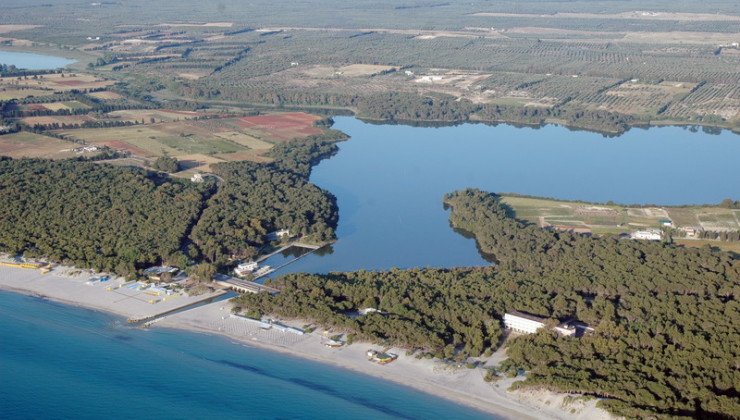 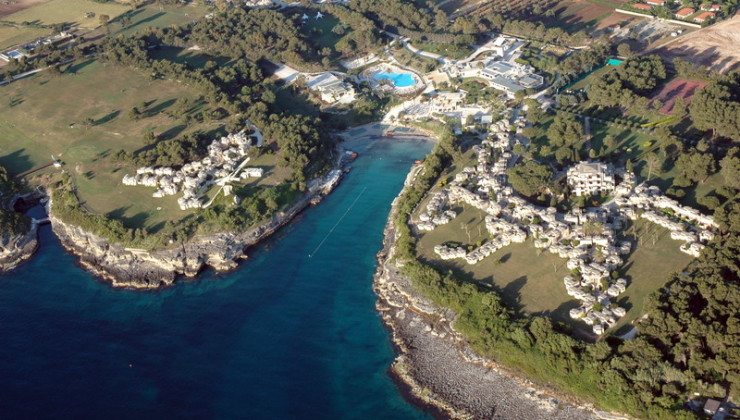 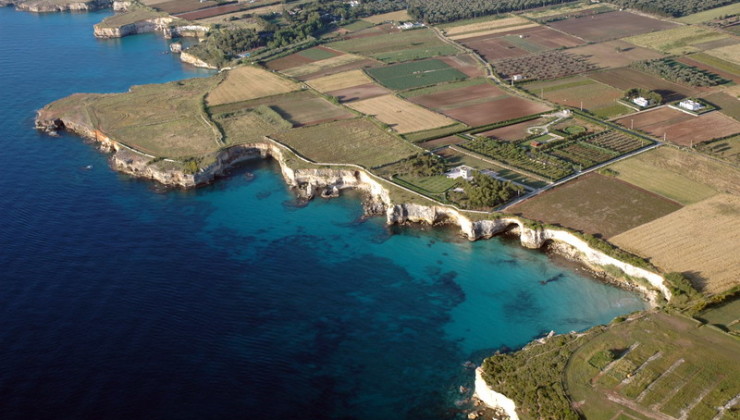 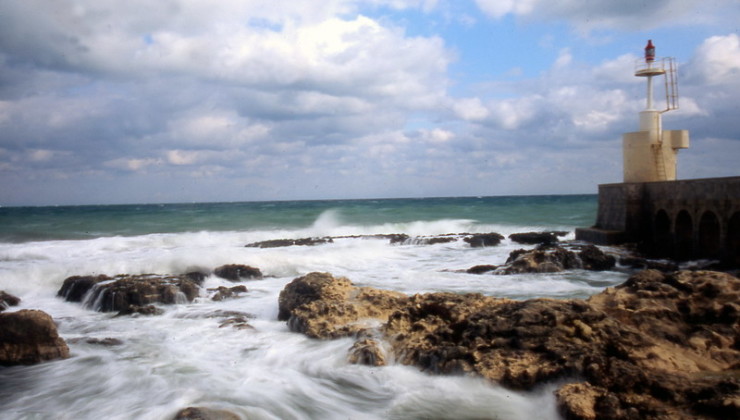 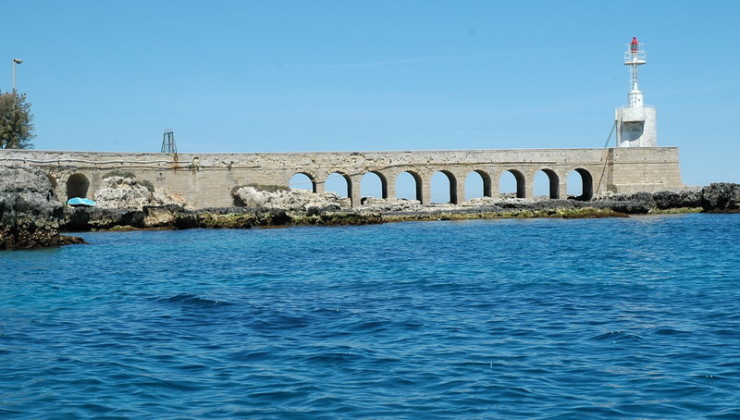 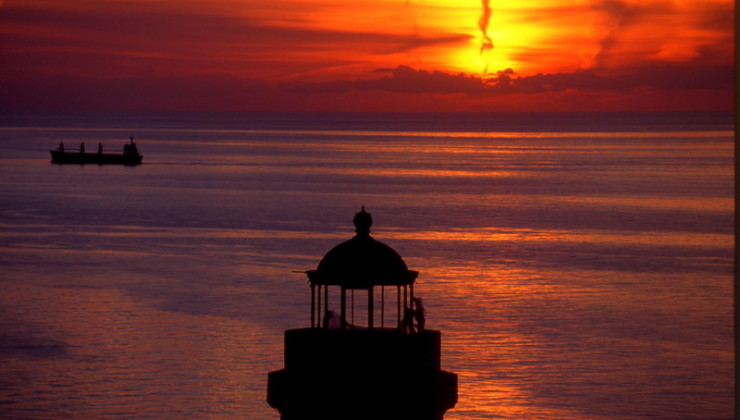 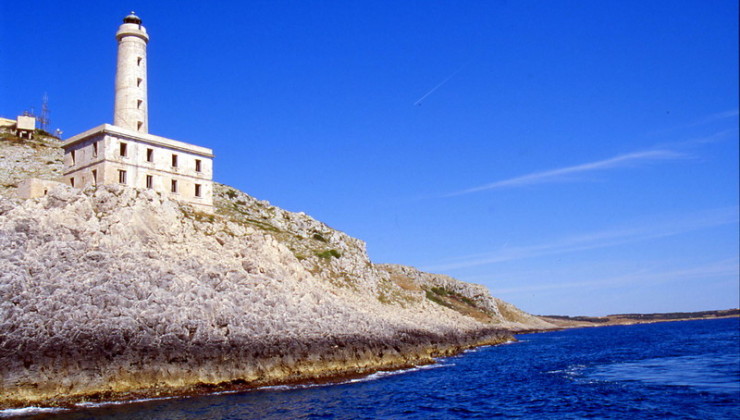 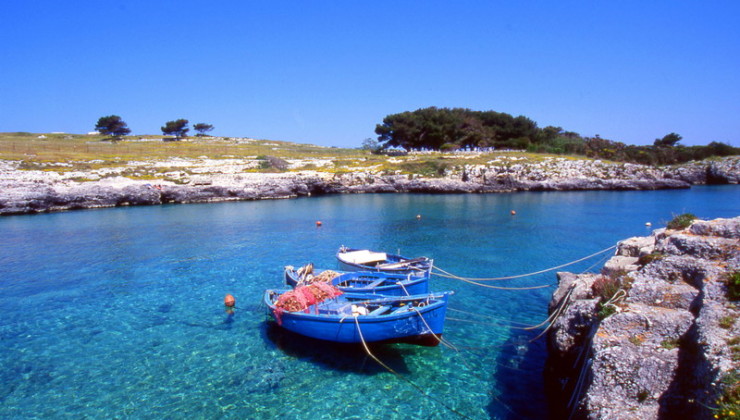 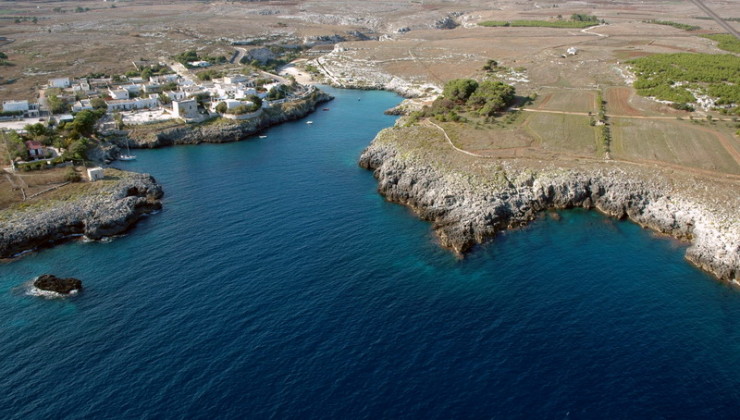 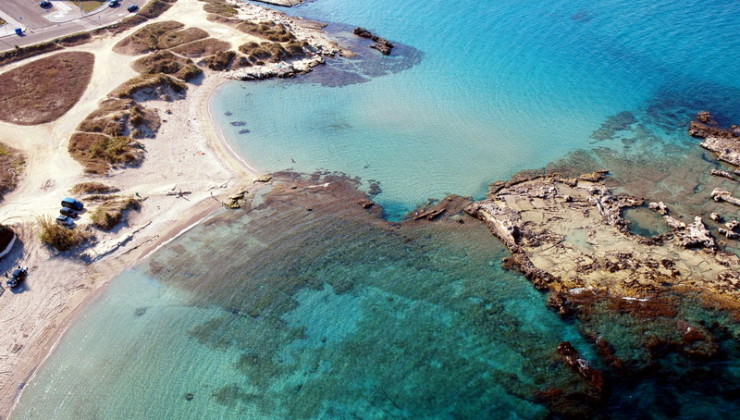 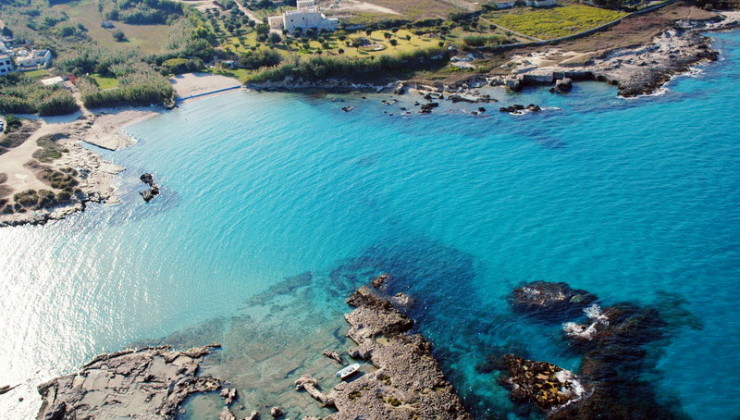 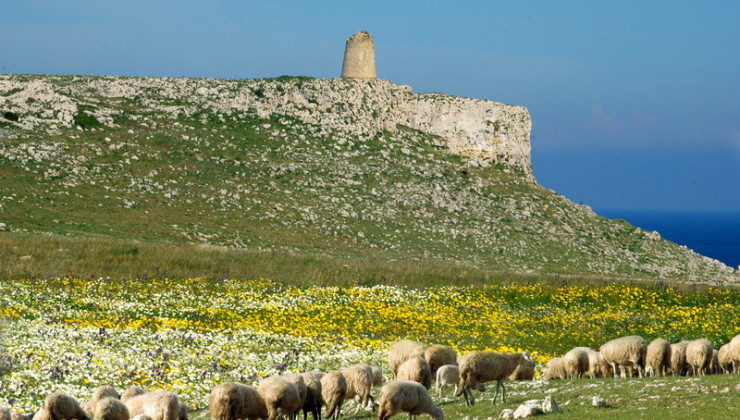 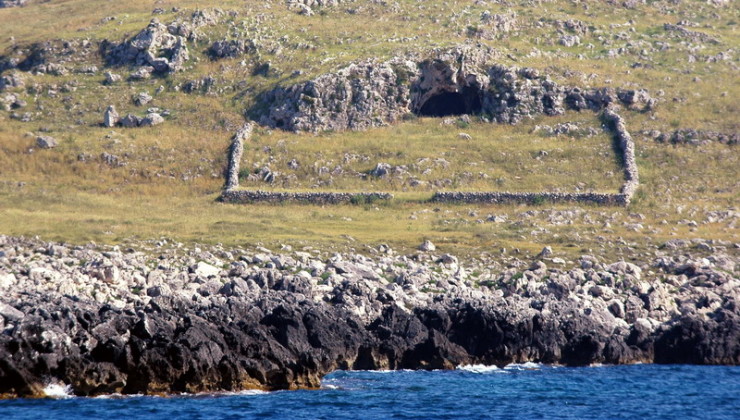 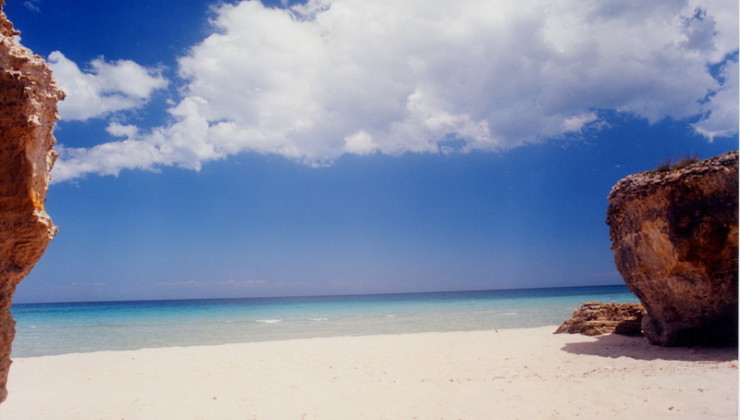 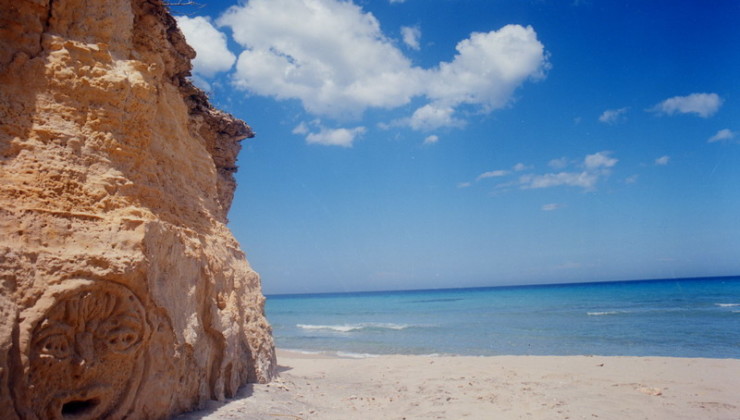 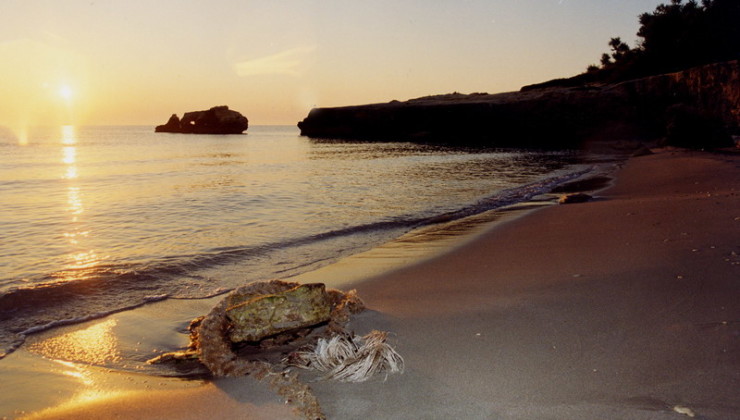 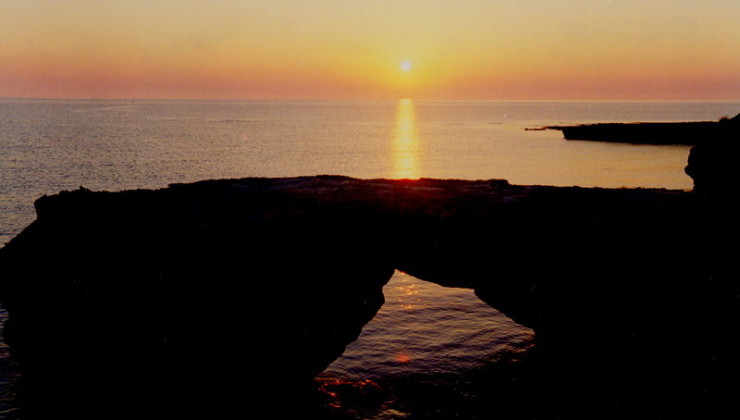 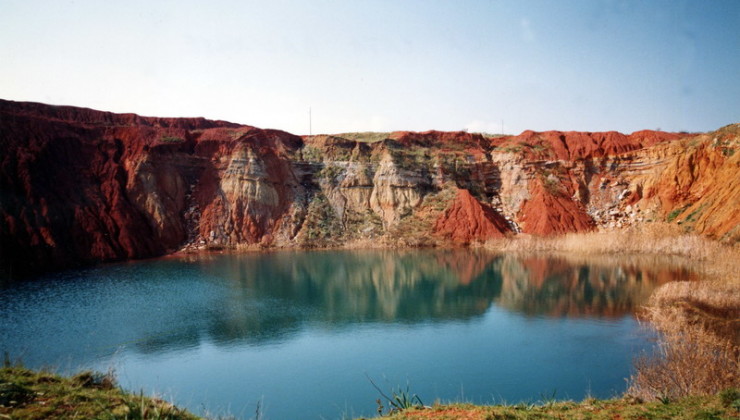 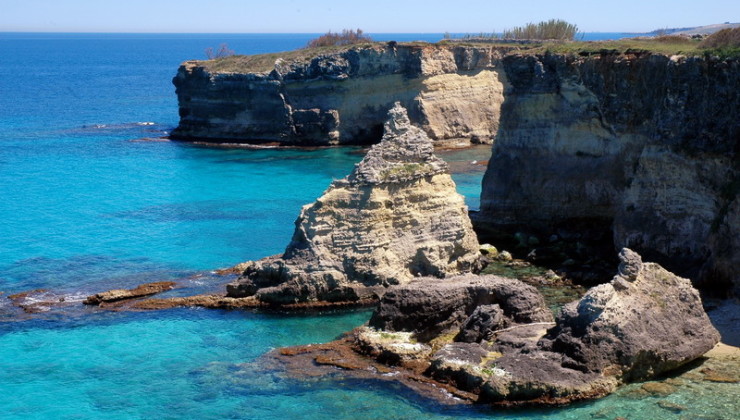 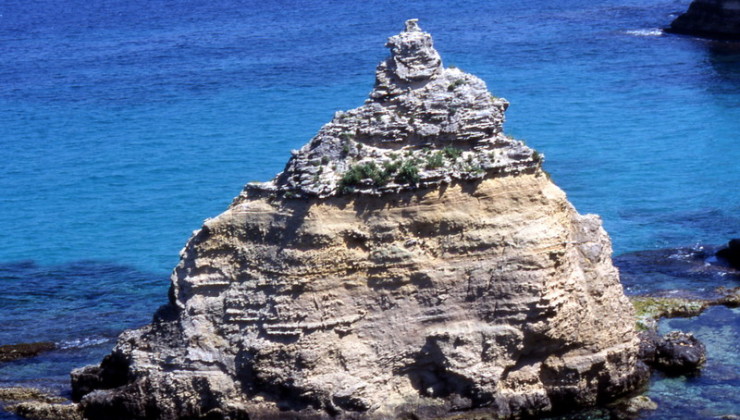 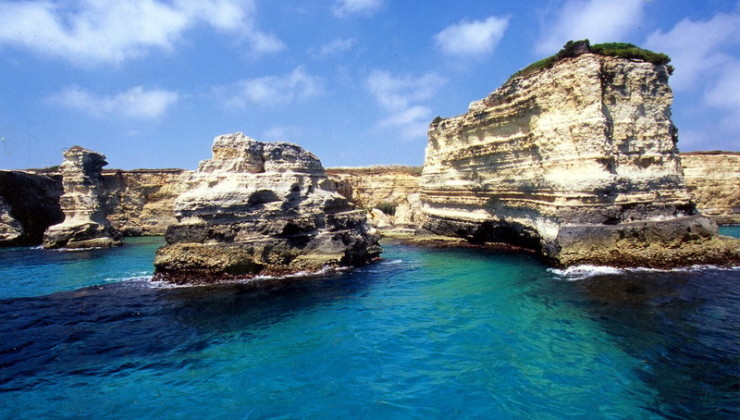