Otranto is a town of over 5.270 inhabitants located in Puglia, in the province of Lecce. Located in the historic region of Salento, Otranto is located in the Valle dell'Idro and represents the area further east of the Italian peninsula. The economy of the town is mainly based on fishing, on agriculture and tourism, rich source of income during the summer season. The origins of Otranto are generally ascribed to Cretans, but soon became a Roman colony. During the Crusades the city was enriched considerably, thanks to the presence of numerous foreigners and traders. The 14 August we celebrate Blessed Martyrs Idruntini, patrons of Otranto. 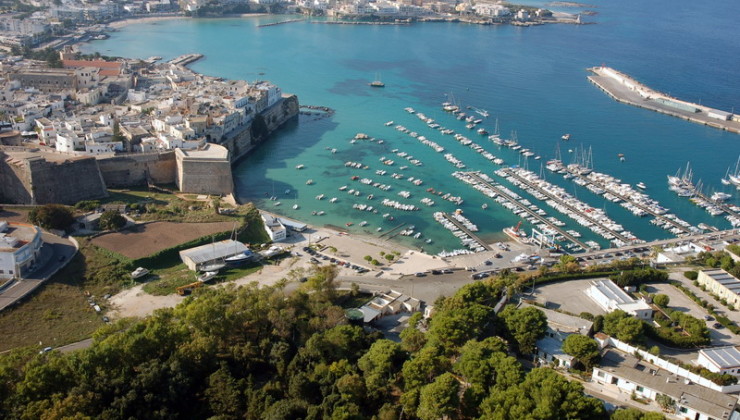 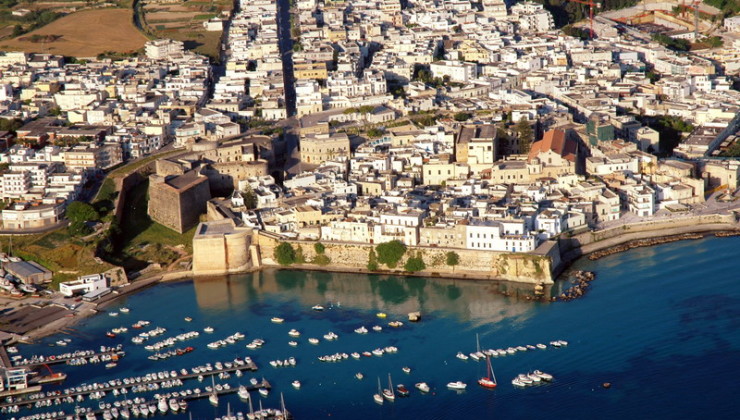 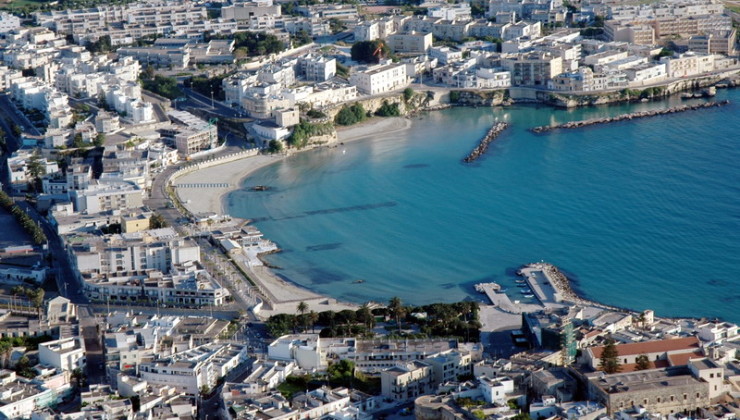 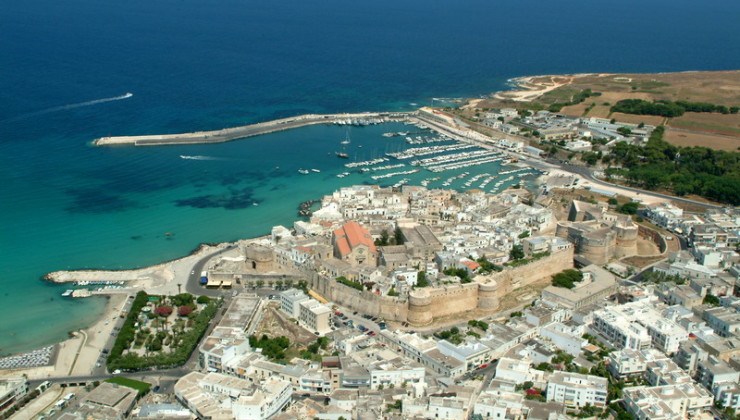 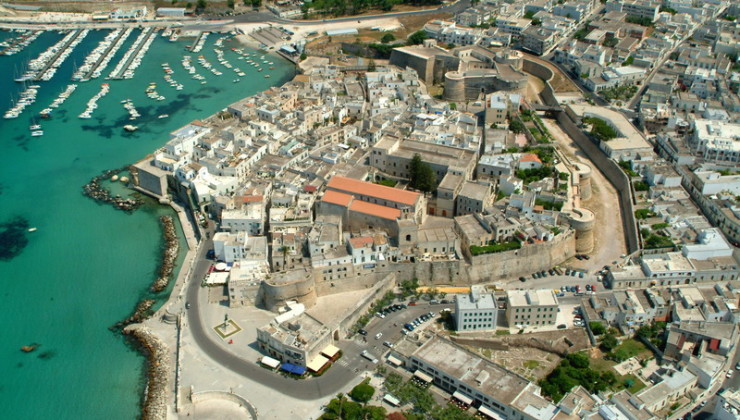 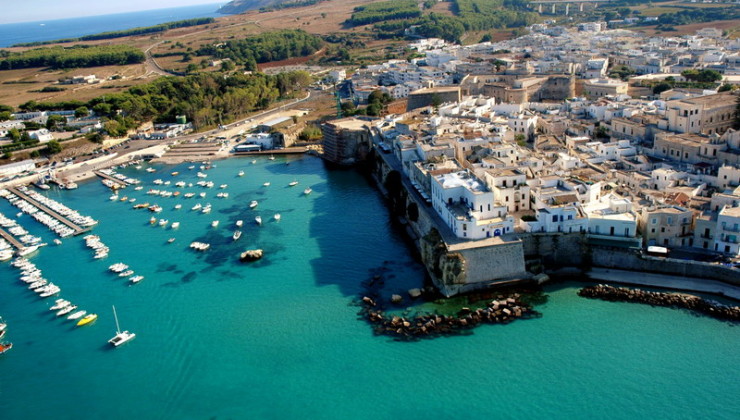 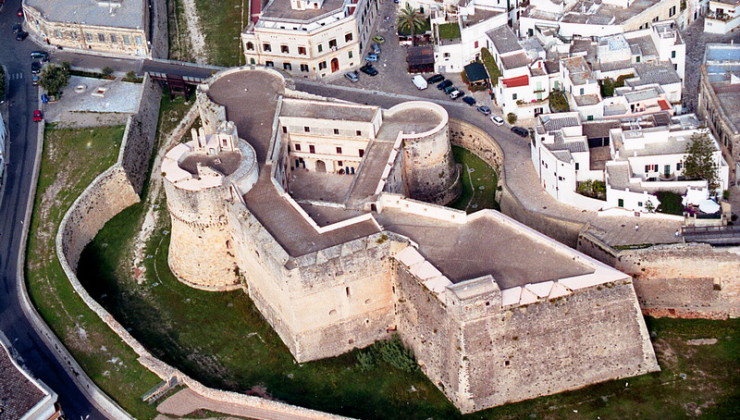 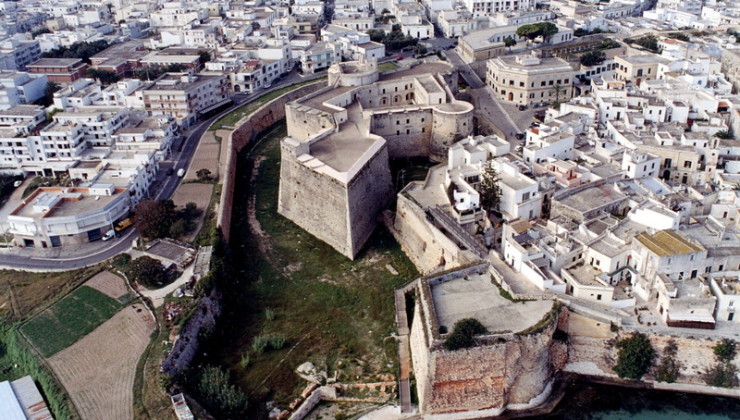 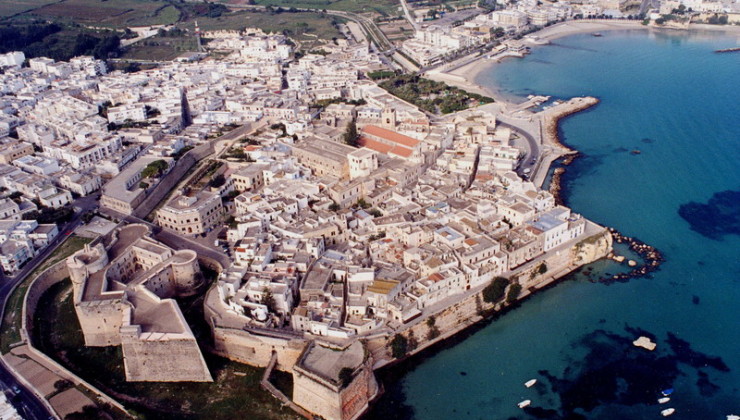 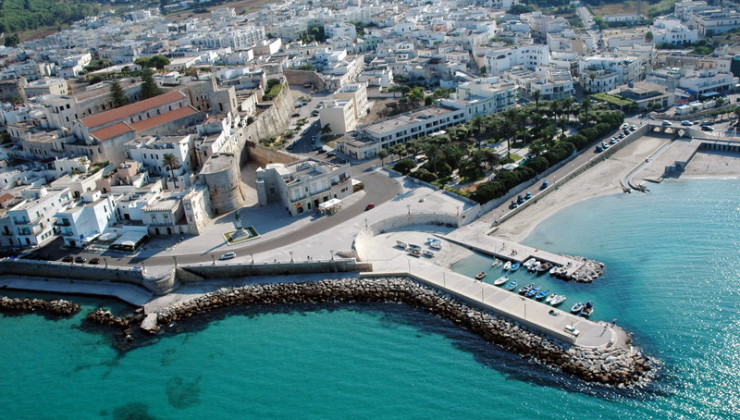 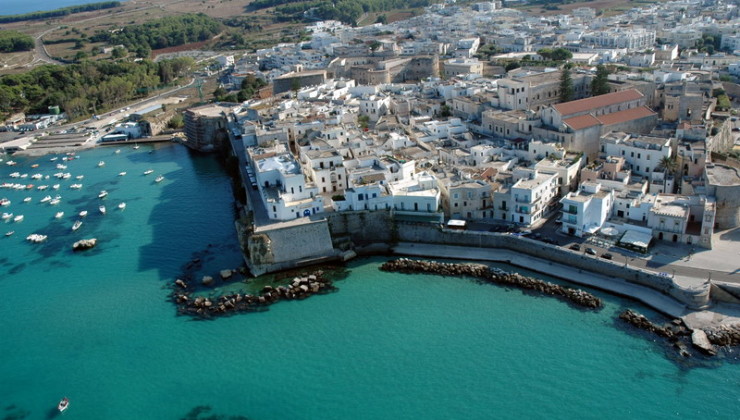 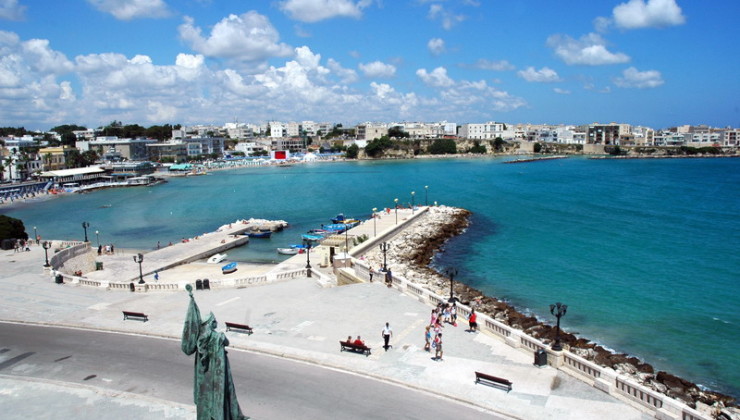